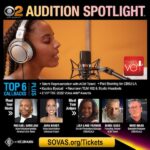 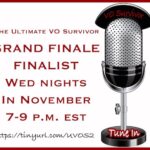 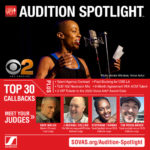 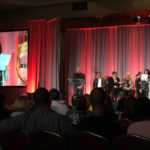 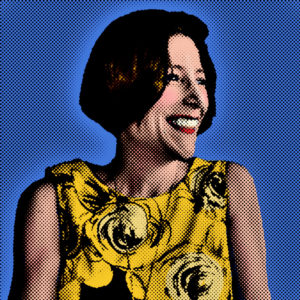 A versatile performer with a flair for accents, Joanne has a sweeping vocal range, from young to old, from laid back to luxurious. Contemporaries describe her as friendly, fun, funny, genuine, empathetic, clear, intelligent, silky, smooth, seductive and sophisticated.  She has worked professionally in performance capture and audiobook narration, and loaned her voice to local and national radio and television campaigns, as well as phone systems and theme park attractions.

Living in the US and UK and traveling extensively helped Joanne to hone her vocal skillset, and she can learn new accents easily.  In addition to General American and RP, in her wheelhouse are several regional British accents, Scottish, Irish, Southern American, Urban, Asian, East Indian, French, Australian, Russian and German, among others, as well as numerous characters.

Joanne is based in Los Angeles, where she is able to record at home, at SoundBox:LA or any studio in the area.  She has secondary HQ’s in New York and San Francisco, and easy access to additional bases in Portland and Seattle.